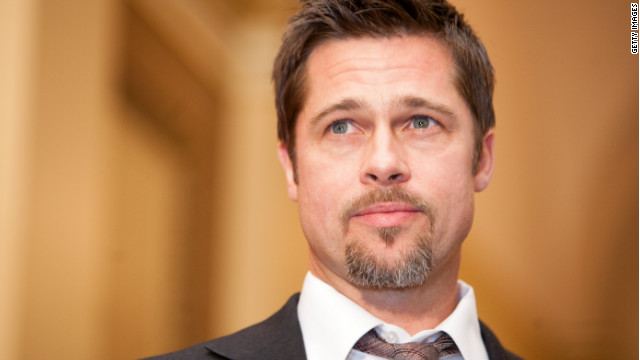 (EW.com) -- Brad Pitt is set to join the cast of the West Coast premiere reading of 8, the play penned by Academy Award-winning screenwriter Dustin Lance Black (Milk) that follows the legal fight to overturn Proposition 8, the California law that outlawed gay marriage.

The American Foundation for Equal Rights and Broadway Impact also announced that the performance will be streamed live on YouTube at 7:45 p.m. PT on Saturday, March 3, with a pre-show airing at 7:30. Director Rob Reiner recorded a video explaining the play and inviting people to watch the live stream, which can be viewed here.

"At long last each and every American will be able to see for themselves what happens when prejudice and fear are put on trial in a court of law," said AFER board president Chad Griffin in a statement. "For over two years, the anti-marriage proponents of Proposition 8 have fought tooth and nail to hide their discriminatory arguments from the American people. But on Saturday night, thanks to YouTube and our incredible cast, people across the nation, from Los Angeles to Little Rock to Baltimore, will get to watch as our Constitution's promise of liberty and equality for all is protected."

The show first premiered on Broadway in September (with cast members like Morgan Freeman, John Lithgow and Ellen Barkin) and is set to tour nationally throughout 2012, although the A-list stars attached to the West Coast reading are not expected to remain with the play.