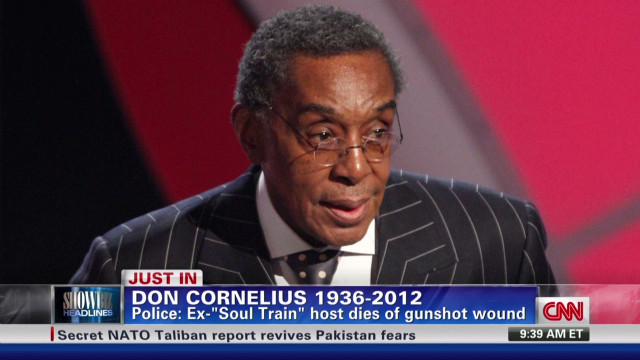 Did you meet Don Cornelius? Did 'Soul Train' influence your life? Share your photos, videos and memories.

Los Angeles (CNN) -- Don Cornelius, the founder of the "Soul Train" television show, was found dead of an apparent self-inflicted gunshot wound to his head Wednesday, authorities said. He was 75.

Cornelius was pronounced dead at Cedars-Sinai Medical Center, according to Lt. Larry Dietz of the Los Angeles County Coroner's Office.

Los Angeles police investigators reported to the coroner that Cornelius died from a "self-inflicted gunshot wound to the head," coroner's Assistant Chief Ed Winter said. The coroner's office will perform an autopsy to confirm the cause of death. 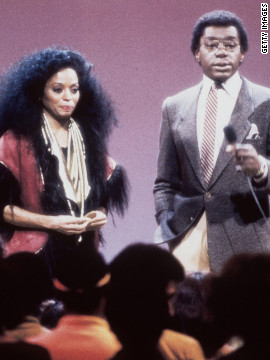 "Soul Train" creator Don Cornelius, shown here with Diana Ross in about 1970, died from a gunshot wound on Wednesday. He was 75. He was known for the catch phrase, "And as always in parting, we wish you love, peace and soul." Here's a look at Cornelius through the years. 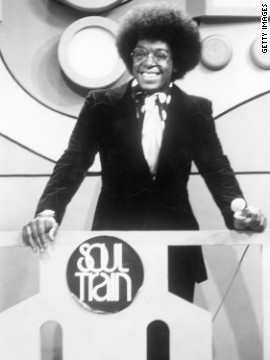 Cornelius hosted "Soul Train" from its 1971 premiere through the early '90s. 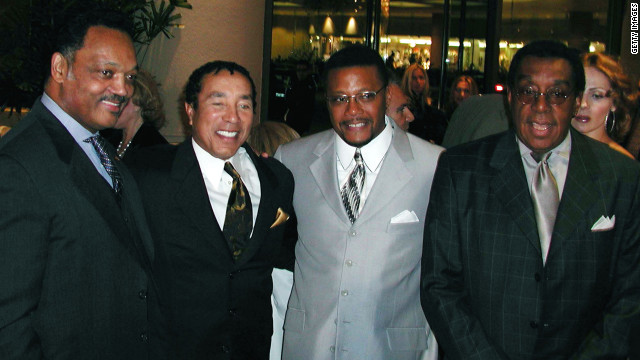 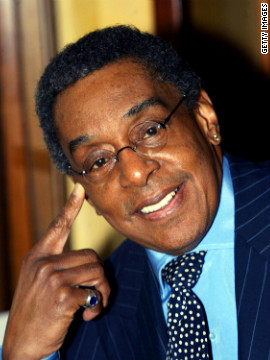 According to the website biography.com, Cornelius, shown here at a 2004 event, created a pilot for "Soul Train" using $400 of his own money. 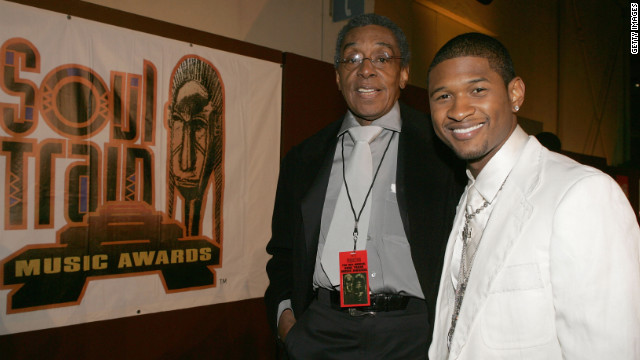 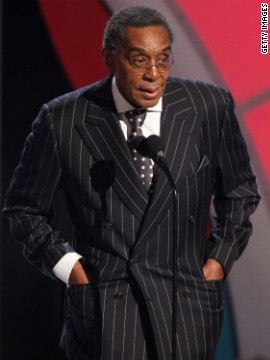 Cornelius was a presenter at the BET Awards in June 2009. 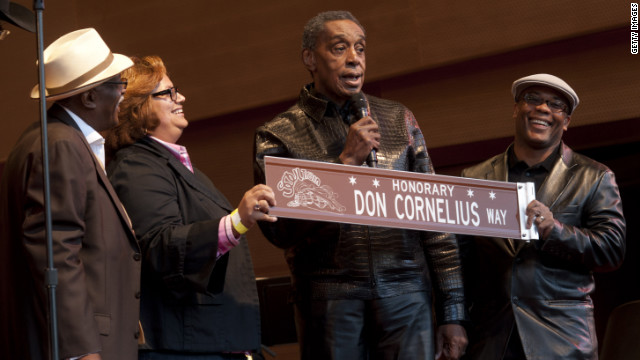 The Illinois native had a street named after him at Chicago's Millennium Park in September 2011.
Don Cornelius through the years 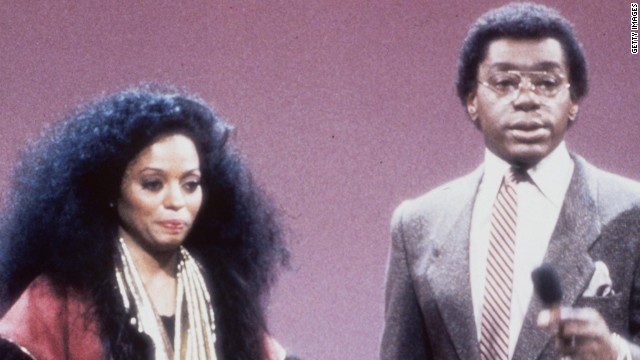 Cornelius created a pilot for "Soul Train" using $400 of his own money, according to the website biography.com. The show was named after a promotional event he put together in 1969, the site said.

"Don was a visionary pioneer and a giant in our business," Jones said. "Before MTV there was 'Soul Train,' that will be the great legacy of Don Cornelius. His contributions to television, music and our culture as a whole will never be matched."

The Rev. Al Sharpton, who said he appeared on "Soul Train" when he was 19 at the urging of his mentor James Brown, remained a friend to Cornelius for 38 years.

"He brought soul music and dance to the world in a way that it had never been shown and he was a cultural game changer on a global level," Sharpton said. "Had it not been for Don Cornelius we would not have ever transcended from the Chitlin circuit to become mainstream cultural trendsetters."

In 2008, MadVision Entertainment and Intermedia Partners acquired "the iconic franchise and catalog of more than 1,100 hours of archival footage from Don Cornelius Productions," the site said.

Cornelius once told Advertising Age he credited Dick Clark, host of "American Bandstand," for teaching him "almost all of what I learned about mounting and hosting a dance show," according to biography.com.

The show, which premiered in August 1970, showed teenagers dancing to the latest soul and R&B music as well as featuring guest performances.

Over the years, Cornelius presented many famous performers to "Soul Train's" audience, including Gladys Knight, Smokey Robinson, Lou Rawls and Aretha Franklin, biography.com said. However, the show did not always focus on soul and R&B music, featuring acts including David Bowie, Duran Duran and Robert Palmer, according to the site.

"But when audiences were watching the 'Soul Train' dancers for the next trend in fashion, true trendspotters knew to also watch Don Cornelius," according to an article posted on the Soul Train Holdings site. "... Has he ever looked like anything other than sharp? The answer to that question is no."

"Before Steve Harvey and his suits, Bobby Jones and Arsenio Hall, Don Cornelius was the original suit man," the article said. "For every outfit (he) deserves a standing ovation because he wore them well."

In September, a 40th anniversary "Soul Train" concert was held in Chicago's Millennium Park. Cornelius, a Chicago native, was honored at the event.

Cornelius began his career in broadcasting as part of WVON Radio in Chicago, which the Illinois General Assembly described in 2003 as "the first full-service, black-oriented music station in the city" as it congratulated the station on its 40th anniversary.

It was during his WVON days that he found himself at a show where the Jackson 5 performed in the mid-1960s, according to Time magazine.

When a young Michael Jackson opened his mouth to sing, Cornelius recalled being blown away, he told Time after Jackson's death in 2009.

"He's only 4 feet tall, and you're looking at a small person who can do anything he wanted to do onstage -- with his feet or his voice," Cornelius said. "To get to the level of people who can do that, you're talking about James Brown as a performer. You're talking about Aretha Franklin as a singer. Michael was like that as a kid. He did it all, within the framework of one package. Nobody else did that."