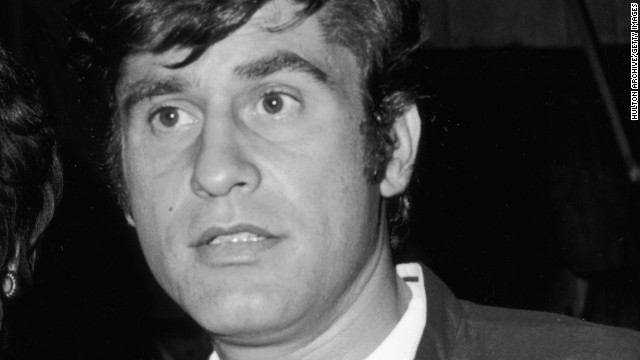 James Farentino, shown here in 1965 with his second wife Michele Lee, whom he divorced in 1982.

Los Angeles (CNN) -- Actor James Farentino, whose television acting career began in the early 1960s, died at Cedars-Sinai Hospital in Los Angeles, according to a hospital spokeswoman. He was 73.

No other details about Farentino's death on Tuesday could be released because of federal health privacy laws, hospital spokeswoman Sally Stewart said.

The Brooklyn, New York, native won the 1967 "Most Promising Newcomer" Golden Globe. He was nominated for a best supporting actor Emmy in 1978 for his portrayal of Simon Peter in the TV mini-series "Jesus of Nazareth."

His 50-year acting career included more than 100 TV roles, including as the father of George Clooney's character in "ER." Farentino also appeared on stage and the big screen, including the military science-fiction film "The Final Countdown" in 1980.