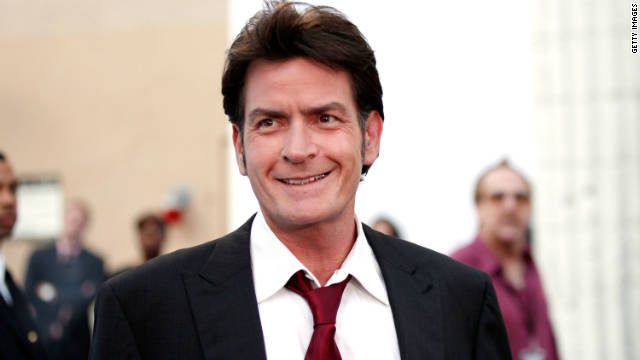 "Everything is a lot more mellow and focused and much more rooted in reality," Charlie Sheen says

(PEOPLE.com) -- Charlie Sheen says that last year's headline-making antics are indeed a thing of the past.

"I'm not crazy any more. That was an episode," Sheen says, laughing, as he spoke with reporters at Sunday night's Fox Network Television Critics Association party in Pasadena, Calif. "I think I'm a different person than I was yesterday. Everything is a lot more mellow and focused and much more rooted in reality."

Sheen, 46, couldn't be more Zen about his new FX show, "Anger Management," in which he will star and produce. He reports that casting is underway and that they will shoot 10 episodes in six weeks.

"I've been at this 30 years. It's nice to be in a situation where the people I'm working with are excited about my input. That wasn't the case for a long time," Sheen says.

Charlie Sheen: I was 'losing'

Asked if he has been in contact with his former "Two and a Half Men" costar Jon Cryer, or producer Chuck Lorre, Sheen says, "Jon and I text. Chuck, no, but at some point we are going to have to get some closure there."

His opinion of his TV character's funeral, which opened the sitcom's new season last September, now that it stars Ashton Kutcher? "It was a little bizarre to watch your own funeral. It was a little mean-spirited. But it's dead and buried now, right?"

While Sheen says it's "premature" to name the celebrities who would like to make cameo appearances on his new show, he says "everybody" wants to take part.