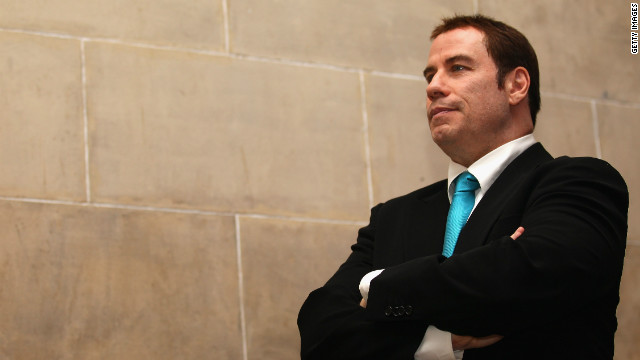 Two suits accusing John Travolta of sexual assault were dismissed in May.

(CNN) -- John Travolta has won again in his fight against several lawsuits related to allegations of sexual assault.

Two lawsuits by two male massage therapists who claimed sexual battery were dismissed in May. And now a judge has dismissed a defamation lawsuit against Travolta and his attorney, Marty Singer.

The lawsuit filed by writer Robert Randolph, who was quoted in an article and wrote a book about Travolta's alleged sexual behavior, claims that Singer harmed him when he wrote a letter in response to the book and article, according to court documents.

Judge Malcolm Mackey of Los Angeles Superior Court dismissed the case Thursday because he found, in part, that the letter has free speech protection.

A lawyer representing Travolta and Singer applauded the decision.

"Robert Randolph's ridiculous lawsuit against John Travolta and his attorney Marty Singer never should have been filed," said Lynda Goldman. "Notwithstanding inane tabloid fodder, two individuals who sued Mr. Travolta voluntarily dismissed their cases, and Randolph's case was dismissed by the court. Anyone else who thinks about suing Mr. Travolta should expect a similar result."

Attorneys for Randolph could not be reached for comment.

Rashida Jones: Sorry for saying Travolta should 'come out'