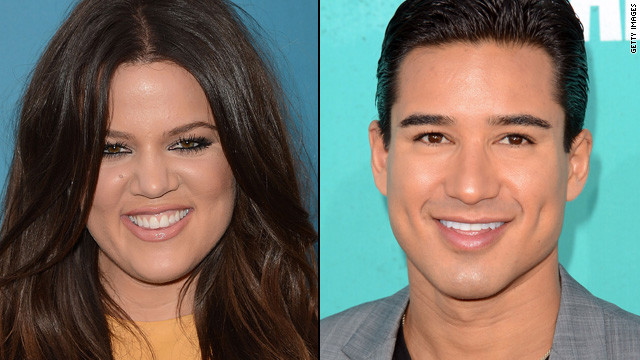 A source says Khloe Kardashian and Mario Lopez could become the new hosts of "X Factor."

Los Angeles (CNN) -- Mario Lopez and Khloe Kardashian are in the final stage of negotiations to co-host the "The X Factor," a source close to the show told CNN Tuesday.

"Those two want to do it, and the show is keen to have them," the source, who asked not to be named, said.

Producers of the Fox TV music competition and managers for Lopez and Kardashian are putting final touches on the hosting deals, the source said.