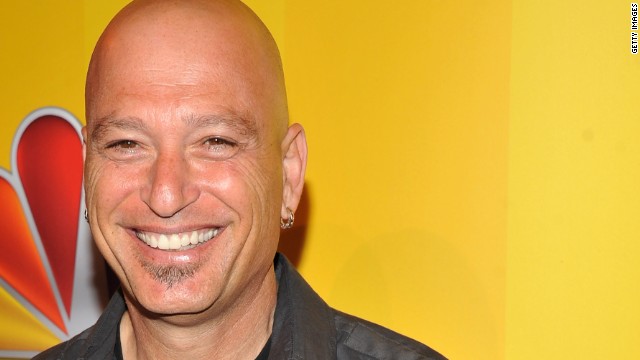 (EW.com) -- It's like "Deal or No Deal" crossed with your own holiday party game.

NBC has ordered a new game show from Howie Mandel based on a popular gift-swapping tradition.

In "Howie Mandel's White Elephant," six contestants will select one package from an assortment of wrapped gifts containing millions of dollars in prizes. Using strategy, luck, and good guessing, contestants will decide whether or not to steal prizes that have been previously revealed, or gamble that the item in their unopened box is worth more. The contestant with the least valuable prize at the end of every round is eliminated.

The concept seems to have the tense "take it or leave it" simplicity of "Deal," but adds the allure of using tangible gifts instead of dollars and has the contestants' gameplay impacting each other.

The final two players will face a tough choice, based on the classic psychology experiment "prisoner's dilemma:" They're presented with a box filled with two life changing prizes. They must choose whether to share the gifts, or steal the other player's gift but risk walking away empty handed.

NBC has ordered seven episodes from Mandel (who will host) and Mike Marks. There's no premiere date yet, but next holiday season would seem like a neat fit.