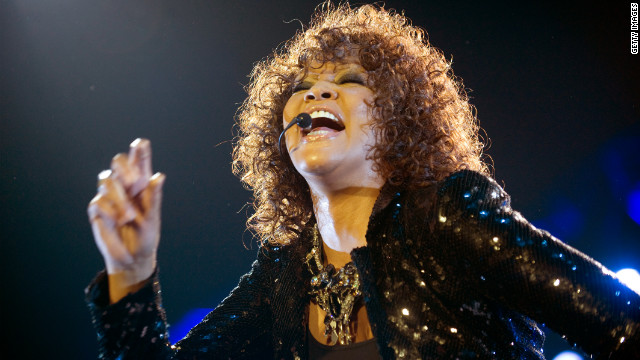 Los Angeles (CNN) -- Investigators of singer Whitney Houston's death have wrapped up the logistical part of their inquiry by having contacted all physicians and pharmacies with ties to Houston, and nothing so far appears criminal, sources close to the investigation said Friday.

Authorities, however, said they're still reviewing additional medical information that will be used in their final ruling on her cause of death, and Houston's toxicology report should be complete "on or around March 23rd," the sources told CNN.

Officials are still trying to speak with Houston's only child, Bobbi Kristina Brown, 18, before closing the case, the sources said.

Investigators have contacted her relatives, but it's unclear whether the daughter will agree to be interviewed, sources said.

The daughter was interviewed briefly by Beverly Hills police the day her mother died, but she was too distraught to offer helpful information, the sources said. She was taken twice to a Los Angeles hospital briefly after her mother's death, a source close to the family said last month.

Houston, 48, died February 11 in her room at the Beverly Hilton Hotel in Beverly Hills, California, the day before the music industry gathered for the annual Grammy Awards in Los Angeles.

Last month, officials with the Los Angeles County coroner's office said her body had no visible signs of trauma and foul play wasn't suspected. Her cause of death was listed last month as "deferred," officials said.

More official details on the investigation haven't been released because the Beverly Hills Police Department was granted a "security hold" on the case, the coroner's office said. Common in high-profile cases, the hold restricts the release of information in a case.

Authorities have said that police and fire officials were called to Houston's room at the Beverly Hilton after her unconscious body was found in the bathtub, just hours before she was to attend a pre-Grammy party at the hotel.

A Los Angeles County coroner official last month downplayed the suspicion that drugs had played a major role in her death.

Assistant Chief Coroner Ed Winter said that "not many prescription bottles" were found in the singer's hotel room after her death. The amount of medications recovered by investigators was less than usually present in deaths attributed to overdoses, Winter said.

"I know there are reports that she maybe was drowned or did she overdose, but we won't make a final determination until all the tests are in," he said last month.

In recent years, the singer's accomplishments were overtaken by her struggles with drug addiction.