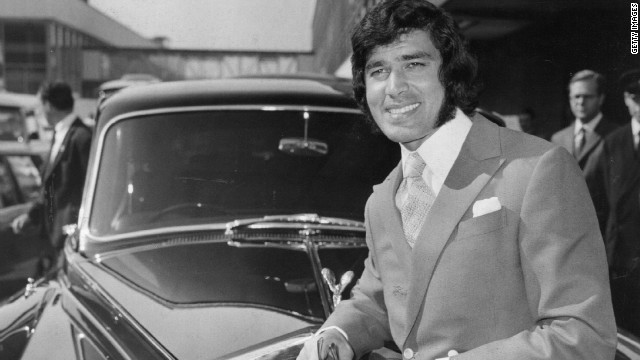 Popular romantic crooner Engelbert Humperedinck leans on his Rolls-Royce in 1970. 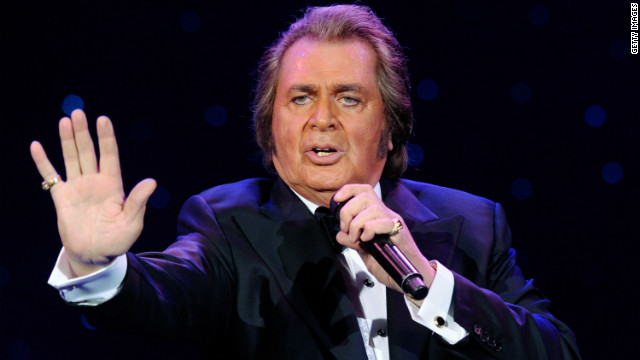 Engelbert Humperdinck performs at the Theatre des Arts in Las Vegas in 2011. 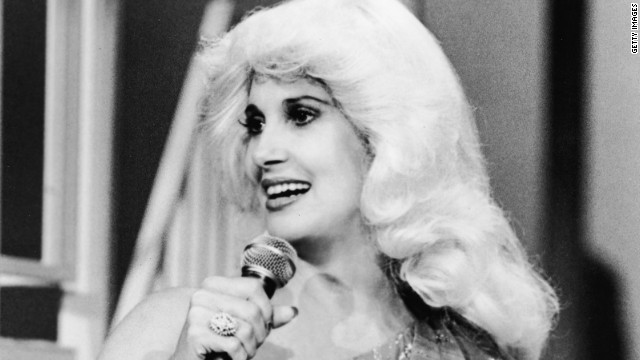 Tammy Wynette, pictured in 1980, received a boost when British band the KLF featured her on the 1991 hit "Justifed and Ancient." 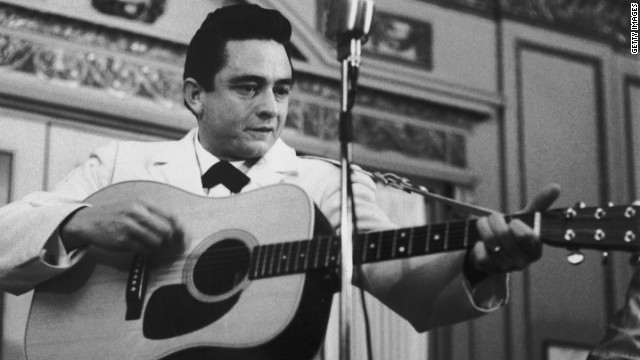 Johnny Cash, pictured in the 1950s, ended his days as the unofficial figurehead of the alt-country scene. 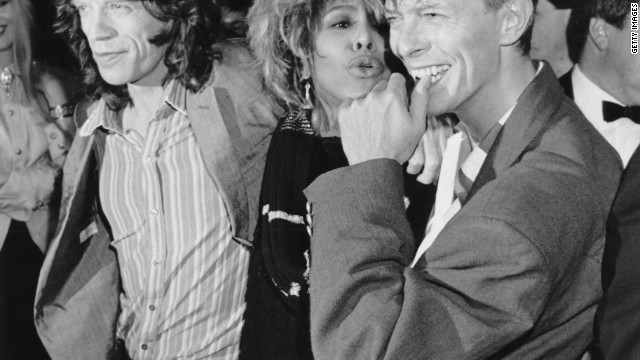 Tina Turner, pictured with Mick Jagger and David Bowie in 1986, revived her career thanks to well-chosen collaborations.

London (CNN) -- Has it really come to this? The nation that gave us the Beatles and the Rolling Stones has decided its best hope of winning the Eurovision Song Contest is a 75-year-old crooner, who last had a hit four decades ago.

Or, is the UK's decision to pick as its entry Engelbert Humperdinck, who still has a wide following around the world, a strategic masterstroke to ride the fashion of reviving superstars from a bygone era?

Humperdinck's main claim to fame is that his 1967 hit "Release Me" denied The Beatles the No 1. spot for three weeks, holding them at number two with their double A-side single "Penny Lane"/"Strawberry Fields Forever." He went on to sell more than 150 million records globally and still tours, but the decision to pick him for the Eurovision, which normally showcases emerging acts, still raised eyebrows.

The singer, born in India but raised in the English city of Leicester, said of his impending appearance in Azerbaijan in May: "I'm excited and raring to go."

But Humperdinck's reputation is just the latest to be rehabilitated. Other stars that have become "cool" again, years after falling out of favour, include Tina Turner, Tammy Wynette, Sandy Shaw, Dusty Springfield and even The Man in Black, Johnny Cash.

Music journalist Paul Stokes, associate editor of Q magazine, says the best revivals were of artists who did not try too hard to be cool.

"I once interviewed Peter Gabriel for Q magazine and he told me he had been in and out of fashion more times then he'd had hot dinners, so had decided the best thing to do was keep doing what he wanted and just put the blinkers.

"I think that's the only way a true artist can have a long career in music. Rock 'n' roll is littered with unseemly and ill advised records that see their creators abandon what made them good in the first place as they chase trends and attempt to stay relevant -- old rockers doing drum'n'bass, country singers trying to be emo, and worse. Ironically those records actually make the acts in question seem less relevant as they blatantly don't get the trends they're copying."

With cultural tastes and aesthetics constantly shifting, the best thing for any longstanding artist to do is stay just true to themselves, Stokes argues. "Not only will they keep their hardcore fans -- which in a fickle musical climate is no easy thing -- but it seems with the internet seekers always looking for something new, the moment you reach your uncoolest you're suddenly ripe for a sub-culture to come along and proclaim you their godhead.

"Just look at Johnny Cash's career, he was the dangerous outlaw when he started, couldn't get arrested in his mid-career as he became 'parents music,' yet ended his days as the unofficial figurehead of the alt-country scene as his American Recordings albums were widely acclaimed. And they were undeniably cool indeed. And give him credit: he didn't really do anything too different musically, save change the songs he covered, which he did all his career.

"Humberdinck's decision to do Eurovision is interesting. For a while now music journalists like me have been describing Kasabian as 'Leicester's finest' so perhaps he has a point to prove, but while we're going to be hearing a lot more about him in the next few months, I don't think Eurovision will make him 'cool' again, if anything it might have the opposite effect. Remember this is the contest that gave us Gina G."