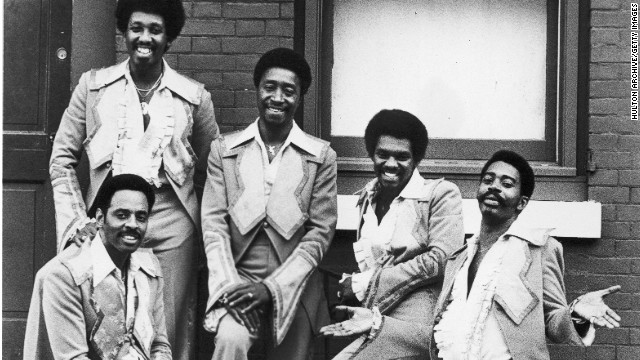 (CNN) -- Jimmy Ellis, who belted out the dance anthem "Disco Inferno" in the 1970s for the Trammps, died Thursday in South Carolina, the funeral home handling arrangements said.

Ellis' rich baritone powered the funky Grammy-winning tune from the "Saturday Night Fever" album. It is only second to "The Bodyguard" as the best-selling soundtrack album of all time with sales of 15 million.

Despite the success associated with the hit movie, Ellis and the band couldn't translate it into mainstream appeal, scoring just three R&B Top 10 hits from 1972 to 1978. But the group still commanded respect in the music community.

"But the Trammps' prowess can't be measured by chart popularity. Ellis' booming, joyous vocals brilliantly championed the celebratory fervor and atmosphere that made disco both loved and hated among music fans," the group's biography on allmusic.com says.

The Trammps began in Philadelphia in 1972.

Ellis' memorial service is scheduled for March 16 at Central Church of God in Charlotte, North Carolina.