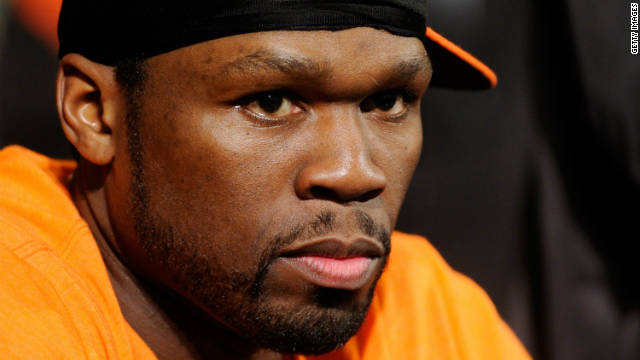 Jackson flew to the southern Somali border town of Dolo, which has provided refuge to the thousands of women and children fleeing drought and conflict in the nation.

"What I am seeing is devastating -- these women and children have risked everything to come to this Somalia camp, just to get food," Jackson said. "They need our help."

Somalia has battled famine conditions in some regions and an Islamist insurgency that has disrupted aid to people in danger of starvation. The United Nations declared an end to Somalia's six-month famine recently, but said the situation is still fragile.

The singer teamed up with the World Food Programme for the Wednesday and Thursday visits that included a stop in a slum in neighboring Kenya.

In Nairobi, he visited with children at the sprawling Kibera slum, most of whom are orphans.

"To meet those kids was so inspiring, they have nothing, yet they are so positive and optimistic," he said in a statement posted on the U.N. agency's website. "I want to do my part so they get food and an education. I hope more people will join me to help end this devastating situation."

Jackson has pledged to provide one billion meals for the hungry, and is donating a meal from every sale of a new energy drink, Street King, according to the World Food Programme.

The rap star has sold millions of albums and produced major hits including "Candy Shop" and "In Da Club."