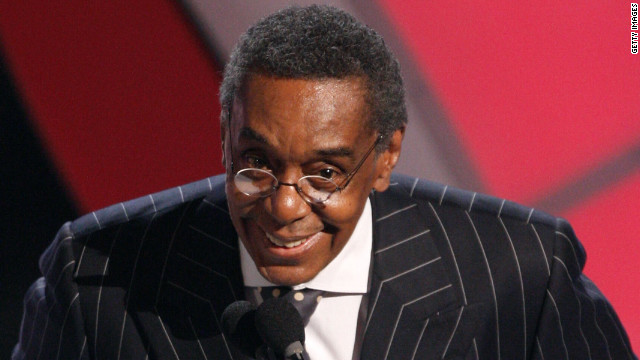 Don Cornelius, shown here at the 2009 BET Awards in Los Angeles, was died of a self-inflicted gun shot wound.

Los Angeles (CNN) -- The death of Don Cornelius, the founder of the "Soul Train" television show, has been ruled a suicide, officials said Tuesday.

Cornelius, 75, died last week of a self-inflicted gunshot wound to the head, according to a statement from the Los Angeles County Coroner's Office. His autopsy was conducted Friday.

Toxicology testing has been ordered and the final report will be issued once results are analyzed, the office said.

In an interview last week with CNN, singer Gladys Knight said Cornelius appeared in ill health when she saw him recently.

"Last time I saw him, he was pretty sick," Knight said. "He had lost a lot of weight, but he still had that thing about him."

Cornelius created a pilot for "Soul Train" using $400 of his own money, according to the website biography.com. The show was named after a promotional event he put together in 1969.

"Soul Train" is the longest running, first-run, nationally syndicated program in television history, according to the website of Soul Train Holdings. "During its 37-year run, the show featured such staples as the Soul Train line and performers as important and diverse as Al Green, Ike & Tina Turner, Marvin Gaye, The Jackson 5, Stevie Wonder, Elton John, Whitney Houston, David Bowie, Justin Timberlake, Janet Jackson and Beyonce," according to the website.