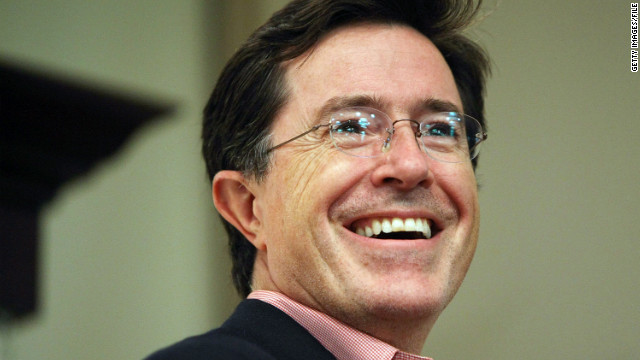 Stephen Colbert hasn't made any statements publicly about why his show is on pause.

(CNN) -- Hold the faux breaking news: "The Colbert Report" has suspended production for at least a couple of days.

"Due to unforeseen circumstances, the show will air repeat episodes on Wednesday, February 15, and Thursday, February 16," Steve Albani, a spokesman for Comedy Central, confirmed to CNN.

Albani said the network wouldn't provide any other details.

While Stephen Colbert hasn't made any statements publicly he has been active on the social networking site Twitter this week.

On Monday the bespectacled comedian tweeted about new NBA star Jeremy Lin: "Kraft, you can finally top your 'It's Crumbelievable!' campaign with 'It's Lincredible!' You know where to send the checks."

On Thursday, a user on Twitter uploaded a cancellation e-mail, purportedly from the show that informs ticket holders of the suspension.

On ColbertNation.com , a message said, "We're sorry, tickets to The Colbert Report are not available at this time."

HLNtv.com contributed to this report.