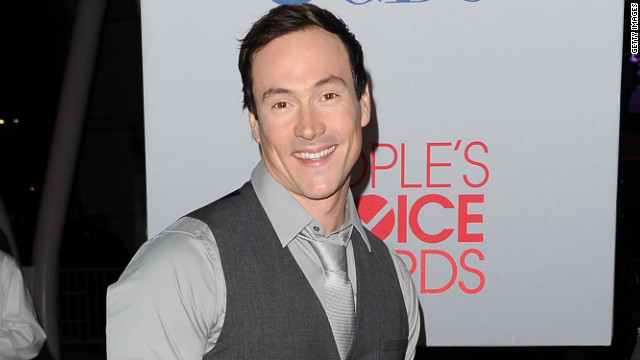 Chris Klein will play a charismatic politician in "Franklin & Bash."

(EW.com) -- TNT's "Franklin & Bash's" second season is getting a boost from actors from "American Pie" and "Nurse Jackie."

Chris Klein ("Wilfred") has been tapped to guest star in an episode. Klein plays an old high school buddy of Peter Bash (Mark-Paul Gosselaar) who's described as a charismatic politician who wants out of the race for governor because of a family scandal.

Paul Schulze ("Law & Order") is also on board. He's Klein's campaign manager, who butts heads with Bash and Jared Franklin (Breckin Meyer) over the candidate's decision to drop out of the race.