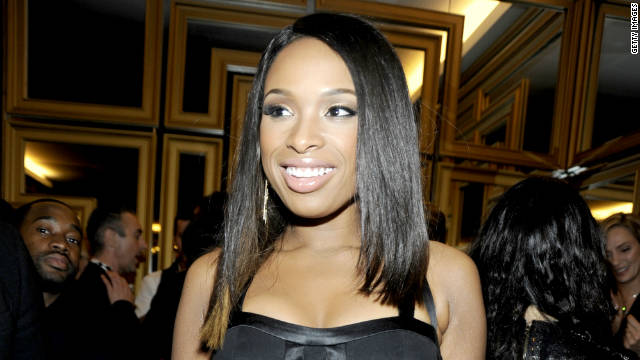 Los Angeles (CNN) -- The sudden death of Whitney Houston casts a pall over the music industry's biggest night, the Grammy Awards, but the show will go on Sunday with a "respectful musical tribute," show producers said.

The show was already expected to provide emotion and drama because of tributes to the late Etta James, a "goodbye" performance by Glen Campbell, a Beach Boys reunion, Chris Brown's first Grammys performance since his 2009 arrest and the return of Adele to the stage after vocal-cord surgery.

LL Cool J will host the 54th annual awards, which will air live from Los Angeles on CBS Sunday night.

"It's too fresh in everyone's memory to do more at this time, but we would be remiss if we didn't recognize Whitney's remarkable contribution to music fans in general, and in particular her close ties with the Grammy telecast and her Grammy wins and nominations over the years," Ehrlich said.

Houston was found dead in a Beverly Hilton Hotel room just hours before she was to attend a pre-Grammys party hosted by her mentor, music executive Clive Davis.

The 23-year-old British songstress Adele, who underwent surgery for "recurrent vocal cord hemorrhage" in November, will sing Sunday, ending speculation about her recovery.

"It's an absolute honor to be included in such a night, and for it to be my first performance in months is very exciting and of course nerve-racking, but what a way to get back into it all," she said when her performance was announced last month.

Along with a "welcome back" to Adele, the show will include a "goodbye" performance by singer Glen Campbell.

Campbell, 75, launched his "Goodbye Tour" last year after revealing he had been diagnosed with Alzheimer's disease.

Campbell will be joined by current Grammy nominees Blake Shelton and The Band Perry for a live performance as part of a tribute to the five-time Grammy winner, the Recording Academy said.

Alicia Keys will be joined by Bonnie Raitt in a tribute to Etta James. The legendary singer died on January 20 from complications due to leukemia. She was 73.

"What an honor to be able to celebrate my friend and her monumental legacy, which will continue to inspire singers across genres and generations to come," Raitt said.

Three years after the Chris Brown's infamous pre-Grammys arrest for the beating of his then-girlfriend Rihanna, the 22-year-old singer will perform at the Grammys. Brown was scheduled to perform during the 2009 show, but the altercation after the Clive Davis party ended his welcome.

His ex, Rihanna, has since attended and performed at the show. Nominated for album of the year, among other honors, Rihanna will perform at Sunday's show with Coldplay.

The Beach Boys will reunite for their first appearance in two decades, taking the stage with Foster The People and Maroon 5.

As for the award nominations, rapper Kanye West has the most with seven nods, one more than Adele.

Bruno Mars's "Doo Wops & Holligans" is pitted against Adele's "21" for album of the year and record of the year.

Mars gathered six nominations, adding to the seven he got last year.

Lady Gaga, nominated in three categories, is up against Adele for the highest honor -- album of the year -- with "Born This Way."

In addition to Adele, Mars and Gaga, the album of the year nominees include Foo Fighters' "Wasting Light" and Rihanna's "Loud."

Other artists with impressive collections of nominations include Lil Wayne and Skrillex with five each.