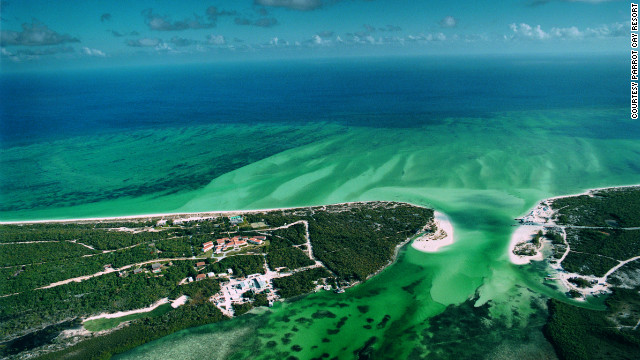 Ben Affleck and Jennifer Garner married at this Caribbean resort in 2005. 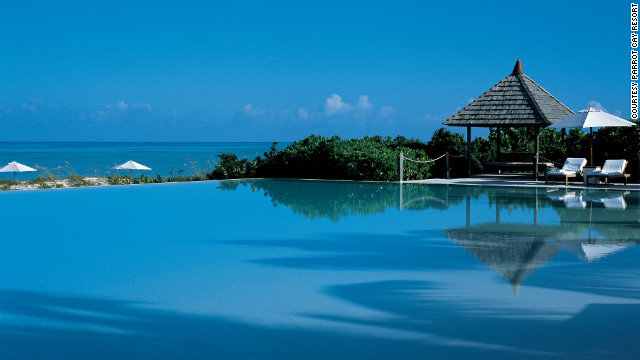 The resort is known for its soft white sand beach and first-class spa. 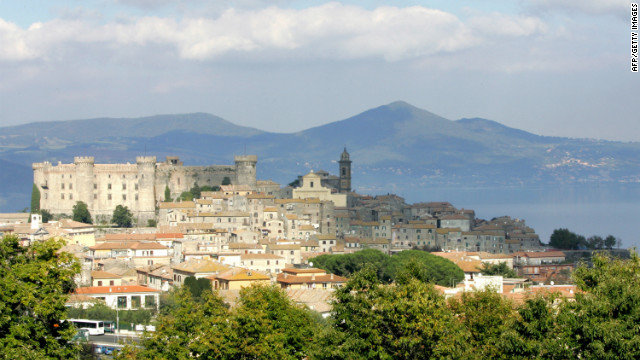 Tom Cruise and Katie Holmes exchanged vows at the castle in 2006. 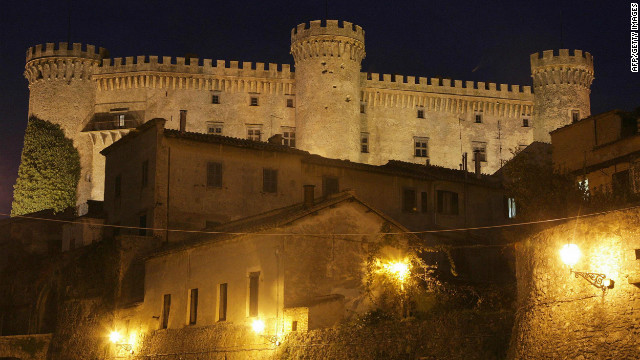 The 15th century castle is just a short drive from Rome. 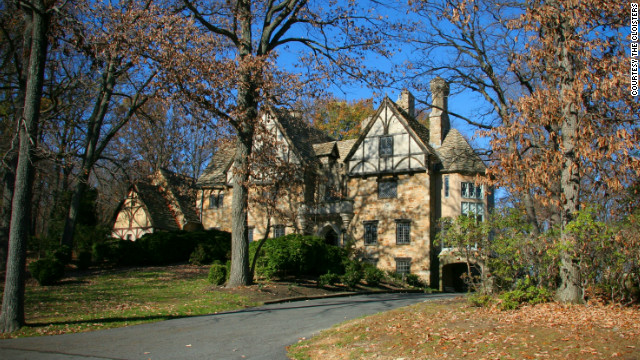 Will Smith and Jada Pinkett Smith married at the castle on New Year's Eve in 1997. 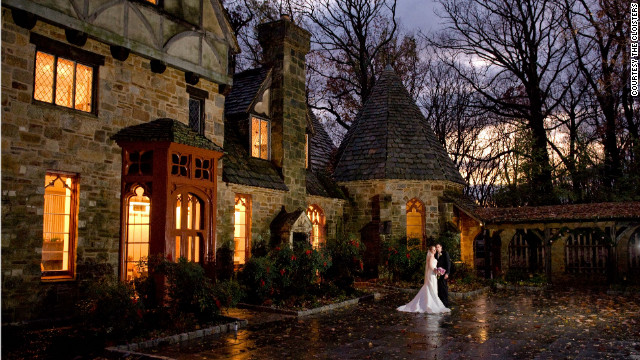 The castle takes its name from the cloistered garden and incorporates antique building materials from Europe. 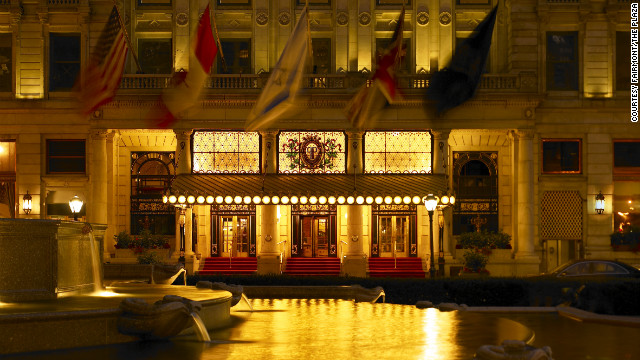 Michael Douglas and Catherine Zeta-Jones wed at the famous Big Apple hotel in 2000. 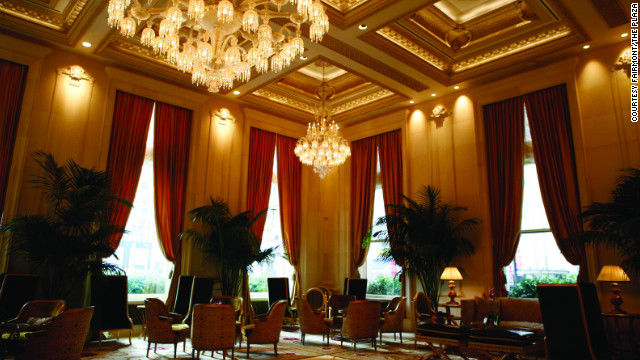 The elegant Big Apple landmark has long been a sought-after site for weddings. 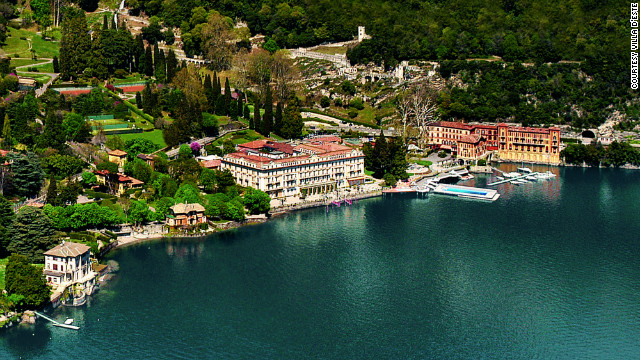 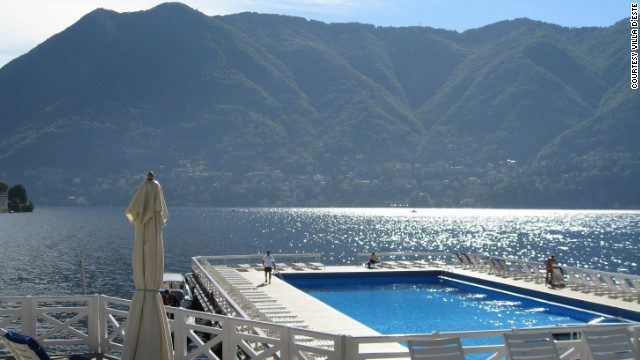 The villa was built in the 16th century as the summer residence for a cardinal and converted into a luxury hotel in 1873. 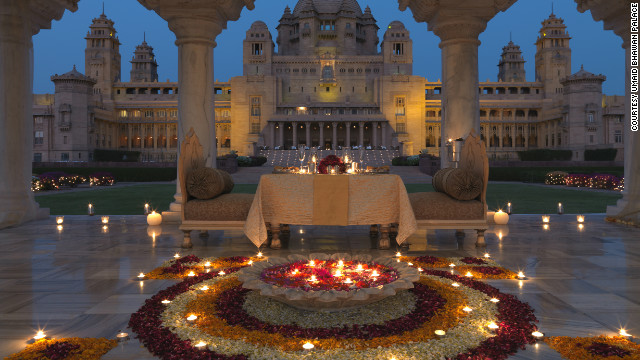 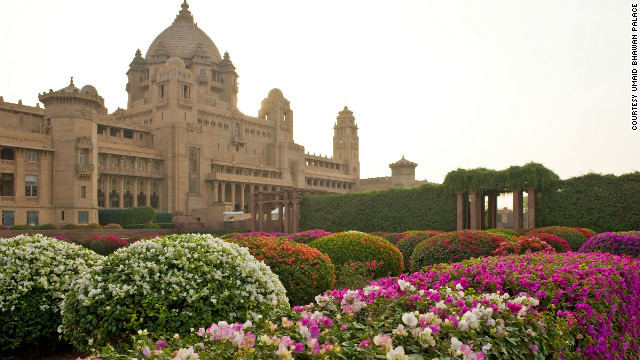 The massive palace was commissioned by the Maharaja of Jodhpur in 1923.

(CNN) -- The approach of Valentine's Day may have you entertaining thoughts of love, perhaps even marriage.

You'll remember the place you exchange vows forever, for sure, but where on Earth should you go to make it extra special?

For answers, look to the stars -- the rich and famous kind, that is.

Here is a sample of some of the hotels, resorts and castles that celebrities found romantic enough to say "I do."

Ben Affleck and Jennifer Garner chose secluded luxury when they tied the knot at this resort on a private island in 2005. 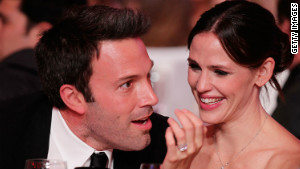 Known for its soft white sand beach and first-class spa, Parrot Cay has a no-fly zone so that famous guests -- such as Bruce Willis and Donna Karan -- don't have to worry about photographers snapping pictures of them from the air.

Rooms start at $450 a night for stays through April. If you're willing to spend much more, you can stay in a beach house or a spacious villa with direct beach access.

Just a short drive from Rome, this 15th century castle in Bracciano, Italy, has hosted princes, popes and kings, but it became Hollywood celebrity central when Tom Cruise and Katie Holmes wed here in 2006. 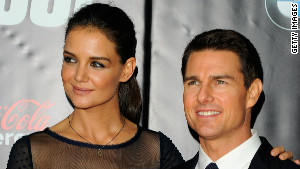 Dozens of famous guests -- including Brooke Shields and Jennifer Lopez -- flocked inside the castle's massive stone walls to watch the couple exchange vows during a sunset ceremony.

But you don't have to be a star to get married at the Castello Odescalchi. The property is open to the public and includes a museum as well as space for "unique and unforgettable" events and receptions.

For more information, click here. To inquire about holding your wedding there, e-mail matrimoni@odescalchi.it.

Built in the 1930s by Sumner and Dudrea Parker -- a wealthy Baltimore couple who loved to travel -- The Cloisters looks like a medieval European castle magically transported to rural Maryland.

It's here that Will Smith and Baltimore native Jada Pinkett Smith married on New Year's Eve in 1997. 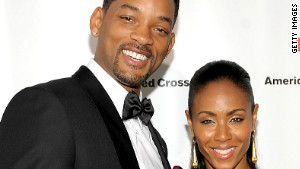 Will Smith and Jada Pinkett Smith.

The castle, which takes its name from the cloistered garden, incorporates antique building materials from Europe, such as gables from France and a stained-glass door from Italy. Inside, guests can marvel at the four-story spiral stair tower and an extensive collection of tapestries, paintings and antiques.

Mrs. Parker bequeathed The Cloisters and its contents to the city of Baltimore in 1972. It's now an event venue, hosting 250 weddings, parties and business meetings a year.

Catherine Zeta-Jones and Michael Douglas exchanged vows in a $1.5 million ceremony at The Plaza in the fall of 2000, complete with 20,000 roses and a 6-foot, 10-tier, vanilla-and-butter-cream cake. 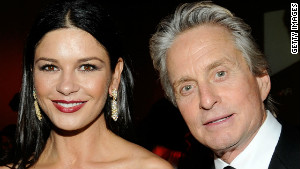 Located on Fifth Avenue, the elegant Big Apple landmark has long been a sought-after site for weddings, so much so that it was a driving plot line in the movie "Bride Wars."

Couples can choose the Grand Ballroom or the Terrace Room for the ceremony and one of the hotel's 102 suites for the wedding night.

John Krasinski's character in "The Office" got married in Niagara Falls, but the TV star chose a more faraway location for his nuptials to actress Emily Blunt in the summer of 2010.

Located on the shores of Italy's famed Lake Como, Villa D'Este was built in the 16th century as the summer residence for a cardinal and was converted into a luxury hotel in 1873. 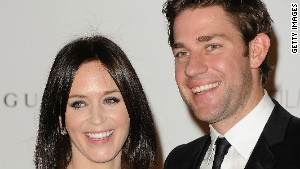 The property is known for its lush gardens -- 25 acres where you can gaze upon everything from a 500-year-old tree to azaleas, camellias and roses.

Depending on your budget, you can stay in a room, suite or private villa surrounded by decor that includes period furniture, oil paintings and silk-covered sofas.

Rates start at about $545 per night for a March stay and rise quickly for rooms with a lake view.

Called one of the largest private residences in the world, the Jodhpur royal family still lives in part of this massive palace, commissioned by the Maharaja of Jodhpur in 1923.

Today, the royals mingle with guests, including model Elizabeth Hurley and businessman Arun Nayar who married here in 2007 -- one of several wedding celebrations the couple held in England and India. 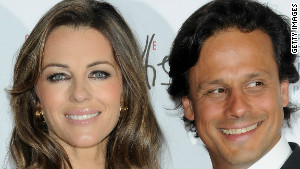 (Their British nuptials took place in Sudeley Castle near Winchcombe.)

Guests at Umaid Bhawan Palace will find opulent accommodations and exotic touches, such as a traditional welcome with a fleet of elephants and camels dressed in royal attire and the company of peacocks in the palace's colorful gardens.

The resort also employs a palmist and astrologer for guest use, noting that ancient rulers in the region were fascinated by star alignments and fortunetelling.

One-bedroom suites start at about $900 per night.