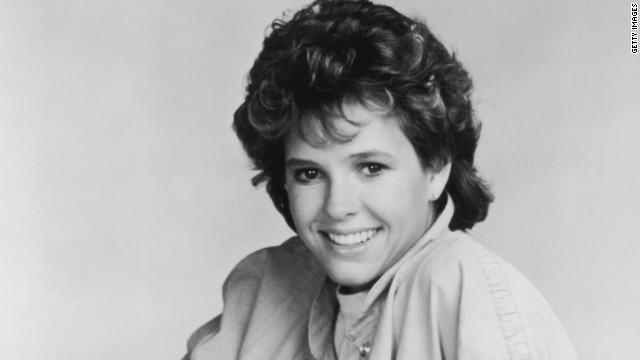 Kristy McNichol, shown here in 1980, said she is "overwhelmed with the love and support of my family."

(PEOPLE.com) -- Since she decided to come out about her sexuality to help kids who have been bullied, Kristy McNichol says the response has been tremendous.

"I'm overwhelmed with the love and support of my family, friends and fans," McNichol, 49, tells PEOPLE exclusively.

Last week, McNichol, best known for her Emmy-award winning roles as Buddy Lawrence in "Family" and later as Barbara Weston in "Empty Nest," shared a photo of herself with her longtime girlfriend Martie Allen and revealed to PEOPLE: "As I approach 50, I want to be open about who I am."

The openness, she hopes, will help others.

"Kristy feels strongly about fighting bullying and intolerance," says her publicist Jeff Ballard. "She realizes that kids don't always have the coping skills to manage their fear and pain when they feel 'different.' And in her own way, she wants to help others by telling people who she is. She hopes that all these small steps together can make a difference."