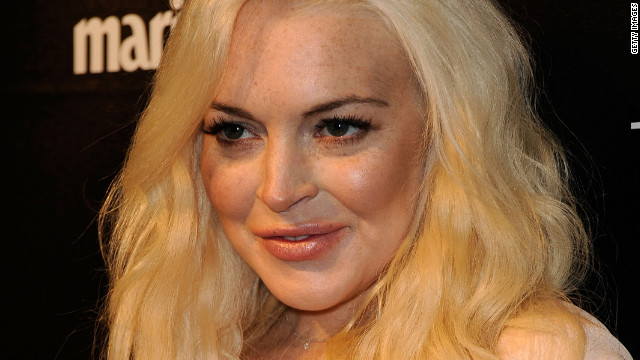 Lindsay Lohan returns to court Tuesday for an assessment of her fulfillment of probation requirements.

Los Angeles (CNN) -- Actress Lindsay Lohan is scheduled to return to court Tuesday for an assessment of the progress she's made in fulfilling her probation requirements.

At a hearing in December, Los Angeles County Superior Court Judge Stephanie Sautner told Lohan she had "done well" in her community service sentence of working at the county morgue.

At the time, Lohan had 41 more days to work at the morgue -- 12 shifts each month -- and four sessions with a psychologist per month before her supervised probation could be eased in March.

If she fails she could spend months in a jail, the judge has told her.

Lohan had some initial stumbles when first put on probation.

In November, she was found in violation when she admitted that she failed to comply with Sautner's earlier order that she work at a women's shelter. Her punishment -- a 30-day jail sentence -- translated into just a few hours behind bars because of measures to reduce overcrowding in Los Angeles County jails.

The court-ordered community service is part of Lohan's sentence imposed last May when she pleaded guilty to stealing a necklace from a Venice, California, jewelry store.

Lohan was already on probation for two drunken driving convictions from 2007.

Her legal woes have been compounded by her failure to attend counseling classes and alcohol and drug test failures in the past.