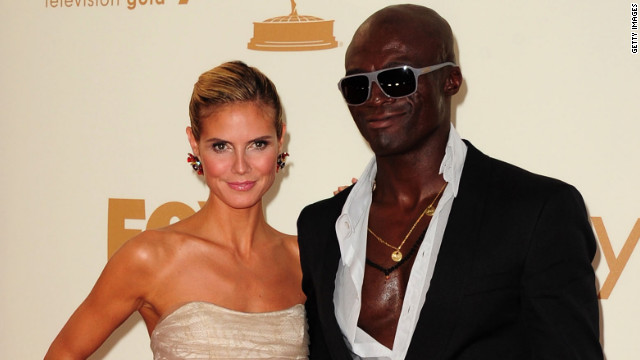 One source close to Heidi Klum and Seal said, "I believe they were madly in love."

(PEOPLE.com) -- As Seal opens up about his split from Heidi Klum and details about their fight-filled trip to Aspen emerge, friends of the couple reveal that the couple took great pains to hide the cracks in what seemed to be a storybook romance.

"They were just really great at keeping it private and putting on that 'perfect couple' front that everyone expected," says a Klum pal. But "it's actually been about six months that they've been working through some issues."

"It was a crazy love affair with highs and lows," says a source close to the couple, known for their over-the-top romantic gestures and lavish anniversary parties. "Most people can't sustain the highs when they're that extreme."

But even though they've decided to part ways, says one source close to Seal, "I believe they were madly in love."