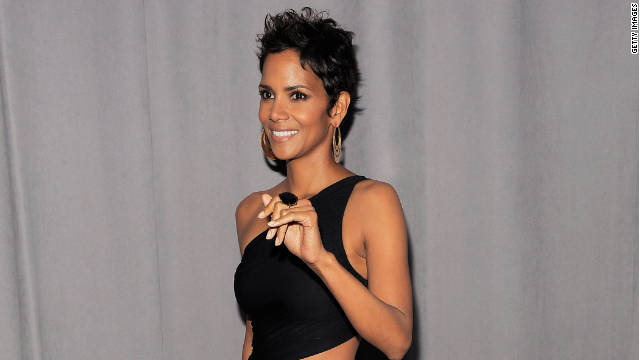 Richard Anthony Franco of Commerce was sentenced to 386 days in county jail, but received credit Thursday for 193 days already served and won't do any more time, prosecutors said.

Franco was also sentenced to five years' probation and ordered to undergo a year of psychological counseling, the prosecutor's office said.

As part of a plea deal, one count of first-degree residential burglary was dismissed at sentencing, prosecutors said. Franco pleaded no contest to one count of stalking.

In July, Franco allegedly showed up several times at Berry's Hollywood Hills home. He was arrested after she reported a possible burglar, according to police.

At the time, off-duty officers hired by Berry called police and said they were holding a burglary suspect at her home.

A resident there identified him as the same man who had climbed over a locked security gate into the property several times over a few days, police said.

Both times, he had claimed he was "there to see somebody," but left after a Berry employee ordered him out, police said.