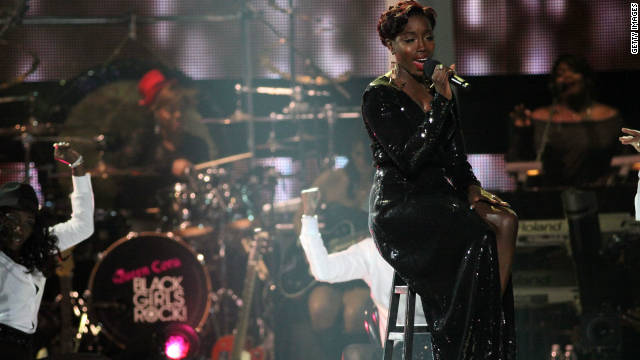 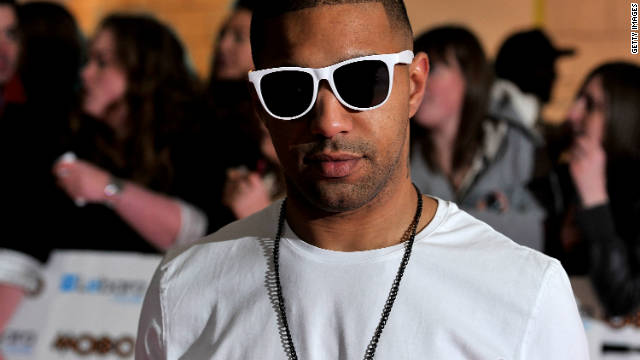 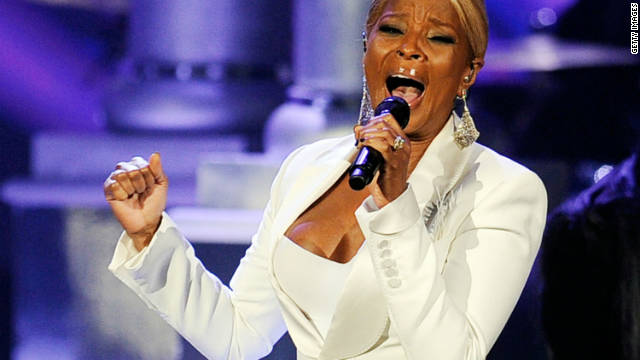 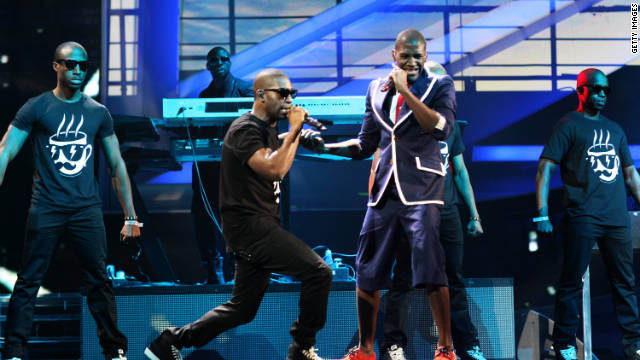 Labrinth and Tinie Tempah perform onstage in rehearsal for The Brit Awards 2011 held at The O2 Arena on February 15, 2011 in London, England. 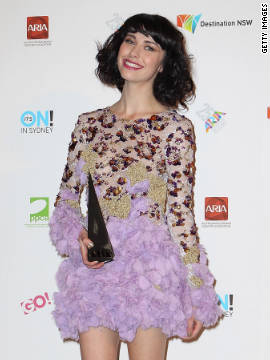 Kimbra poses with the award for female artist of the year at the 2011 ARIA Awards at Allphones Arena on November 27, 2011 in Sydney, Australia.

Editor's note: Kanya King is the founder of the Music of Black Origin (MOBO) awards which aims to elevate black music and culture to mainstream popular status both in the UK and internationally. King chooses her five favorite artists of the moment for CNN.

Estelle is one prime example of how UK talent is taking the world by storm. When I met her at the 2004 MOBO Awards, where she won the Best Newcomer award, I felt she was going to become an international sensation. Now a three-time MOBO award winner, she seems to get better and better each time she releases new material. 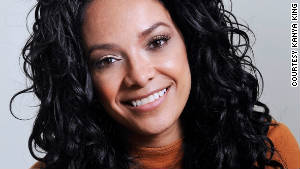 She recently created a free mixtape called "AOM: The Prequel," which could have easily been another record, but the song that I just love is "Back To Love." The track's message can come across a bit upsetting since it's about her ex-boyfriend moving on. But Estelle makes you think of the bigger picture and doesn't dwell on the past but looks to the future. It is the perfect message to convey.

KOF is an artist who shows it's not just the artists from London who have a big future ahead of them. We rate the young man from Liverpool so highly that we made sure MOBO TV shot an acoustic session with him and one of the songs we were lucky enough to hear live was "Be Like You."

The singer/songwriter's second single is getting huge support from the UK radio stations like 1Xtra and Choice FM, and rightly so. He is re-injecting true soul music back in the public eye and I can only support this as soul music is the first genre of music I fell in love with. It was one of the reasons why I started up the MOBO Awards in 1996.

Apart from, of course, Adele, there are not enough musicians out there who can really touch your innerself like the greats, such as Aretha Franklin, could many years ago. Obviously, these artists are plying their trade in the UK, but KOF, however, is getting the recognition he deserves quicker than most.

One of my favorite all-time artists Mary J Blige returned this year. I was so happy to see the release of her new album "My Life II ... The Journey Continues Act 1" as she seems to be back to her best.

One of R&B's most important and critically-acclaimed artists, she has had many problems in her personal life, but with pain comes acceptance, then joy, and Mary is able to put them all behind her to create some of the best R&B songs to come out of America in the past 20 years.

"25/8" is a track that meets all of the criteria of what Mary J Blige is all about. It's soul meets hip hop with her rough vocals complementing the track. It's safe to say nobody in the world could cover a Mary J Blige song and get the same raw and powerful emotion. A true great among us and like a fine wine, only gets better with age.

It's safe to say nobody in the world could cover a Mary J Blige song without getting the same raw and powerful emotion.
Kanya King

He was the mastermind behind Tinie Tempah's hits "Pass Out," "Frisky" and "Wonderman," as well as putting his mark on Ms Dynamite's comeback single "Neva Soft" and Yasmin's hit "Finish Line."

After giving us a little taste of what Labrinth the artist is about last year with "Let The Sunshine," the man from Hackney brought the year to a standstill with his new track "Earthquake." Featuring the amazing Tinie Tempah, the whole song from start to finish displays a new level of excitement and constantly surprises you since it works on so many levels. When the song goes to a standstill and you hear a dark version of the chorus before the beat kicks in is a stroke of genius that only Labrinth could come up with. Not to mention, the video is surreal! 2012 will be a big year for Labrinth.

Kimbra is a surprise choice of mine as about a month ago, I didn't know she existed. But our new website editor brought her to my attention as he listens to a wide range of genres and played a song by Gotye in the office called "Somebody I Used To Know," which features Kimbra.

Apparently she experiments with jazz and soul music so I gave her a listen and now I can't get enough of her track "Settle Down." The young New Zealander reminds me of a young Nina Simone with a voice that doesn't suit her at all since it seems like her vocal chords have aged beyond her current time.

I believe in finding new artists as you can't just live in the past when it comes to music. Music styles will change and it's important for us to keep up to date with the new sounds. I predict Kimbra is going to be around for a long time.

The opinions in this piece are solely those of Kanya King.